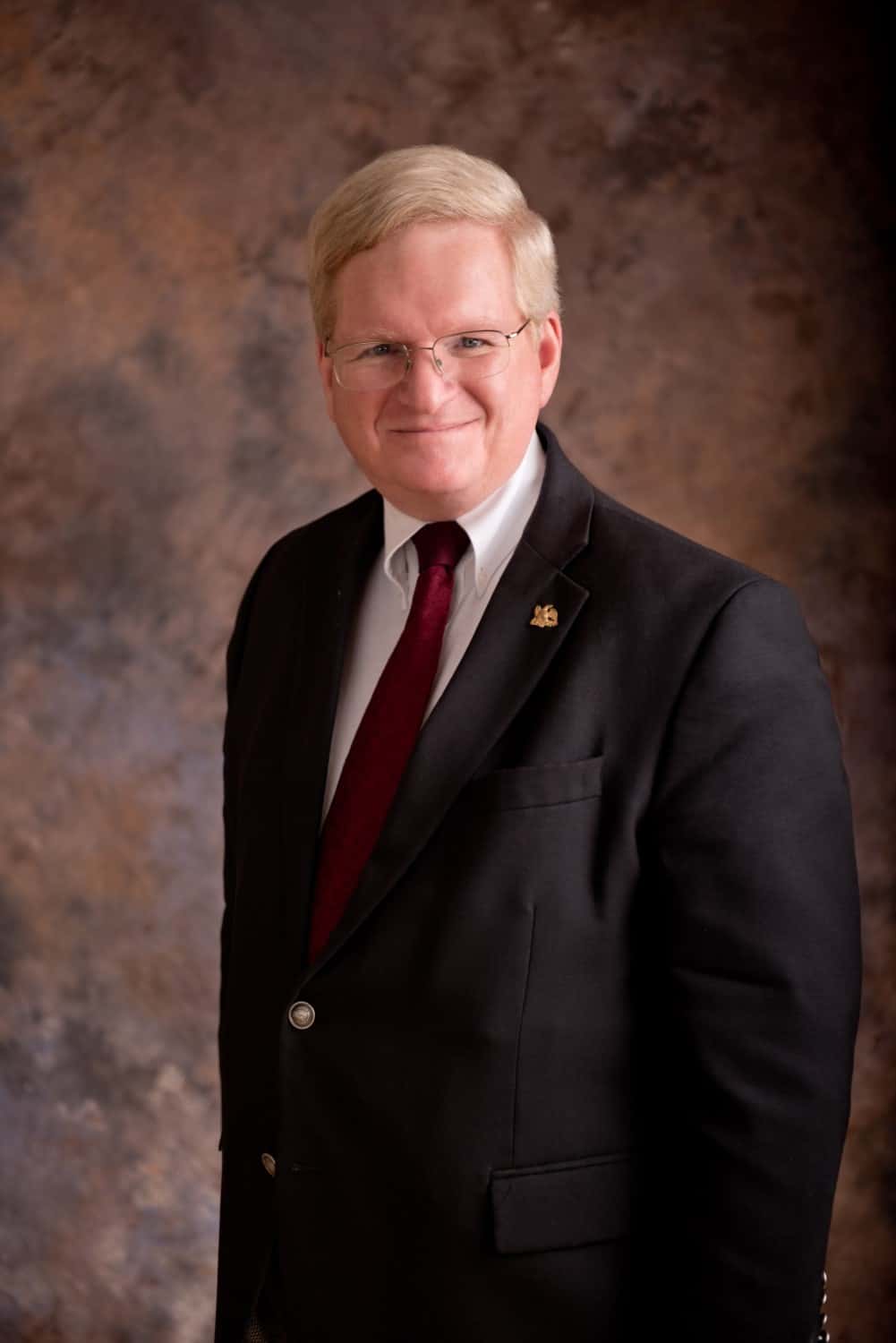 Jimmie Epling is a native of Eastern Kentucky with over 30 years of library experience.

His career in libraries began when he was 16 at the Boyd County (KY) Public Library as a book shelver.  He later worked in the Reference and Genealogy Departments at Boyd County Public Library, cataloging the library’s historical document collection and developed a searchable computer database for the collection.

In 1991, he went to the Briggs Lawrence County Public Library in Ironton, Ohio, becoming the Assistant Director for Library Services.

He took the position of Director of the Ohio Valley Area Libraries (OVAL) in 2001, a regional library consortium that provided training and support services to libraries in southeastern Ohio.

Mr. Epling began working in 2003 to work for the Kentucky Department for Libraries and Archives (KDLA) as a Regional Consultant serving a 15 county region in Eastern Kentucky, providing training and advise to libraries on a variety of topics.

He is currently serving as the Director of the Darlington County (SC) Public Library.  He began work on August 1st, 2012.